Spiros Zodhiates (1922-2009) was born to Greek parents on the island of Cyprus. After completing his Greek education, he attended the American University in Cairo, Egypt, received his Th.B. degree from the National Bible Institute (now Shelton College) in New York, and his M.A. from New York University. In 1978 he earned his Doctor of Theology degree from Luther Rice Seminary of Jacksonville, Florida. He was also the recipient of several honorary doctorates.

In 1946, Dr. Zodhiates came to the United States at the invitation of the American Mission to the Greeks (AMG), Inc. At that time, there were two part-time employees working out of a one-room office in New York City. He became president of this organization in 1966. Now known as AMG (Advancing the Ministries of the Gospel) International, the ministry is involved in evangelistic and relief endeavors around the world. Ministry headquarters have been located in Chattanooga, Tennessee since 1978.

Throughout his six decades of leadership, Dr. Zodhiates demonstrated a profound commitment to the Word of God and a singular focus on accomplishing his calling faithfully. His style was marked by frugal stewardship, great enthusiasm, entrepreneurial courage and unexpected generosity.

Dr. Zodhiates is a recognized authority on the Greek New Testament. His works include an edition of the Modern Greek New Testament and the Hebrew-Greek Key Word Study Bible. He authored numerous exegetical books and booklets in both the Greek and English languages, founded and published Pulpit Helps magazine, a monthly tabloid for ministers and Bible teachers, and taught for many years from the original Greek New Testament text on the New Testament Light radio and television programs.

Through Dr. Zodhiates' prayer and effort, multitudes of children were cared for, many hundreds of national workers were trained and sponsored in the Gospel ministry, and countless new believers were introduced to the Good News of Jesus Christ.

Though his burden to bring the Gospel to the world remained undiminished, Dr. Zodhiates completed the transfer of leadership responsibilities to Paul Jenks and had retired from active ministry by 2005.

After a long and fruitful ministry, Dr. Spiros Zodhiates entered into the presence of his Lord on October 10, 2009. 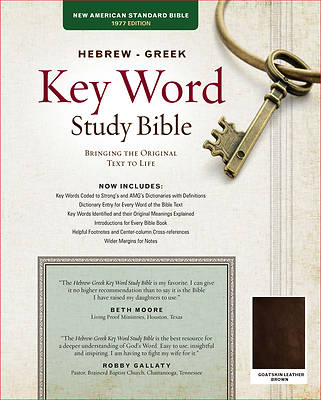 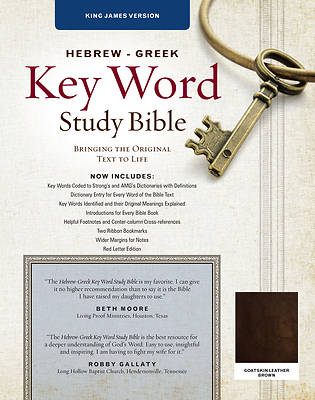 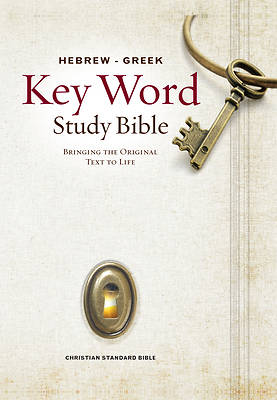 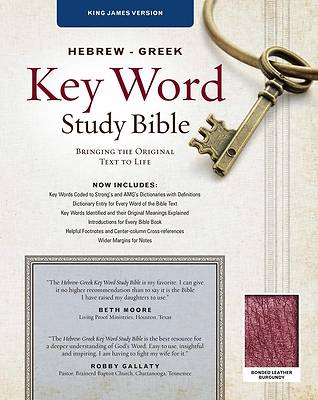 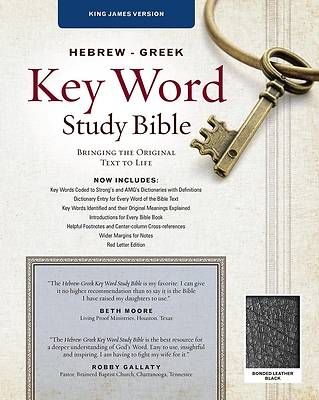 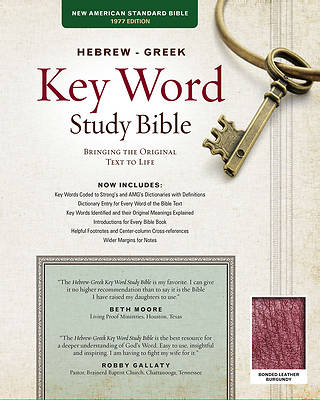 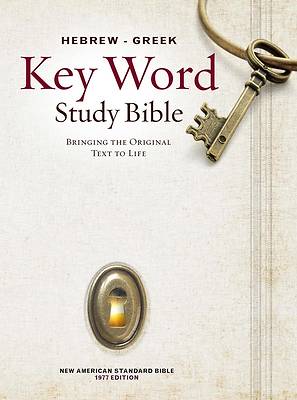 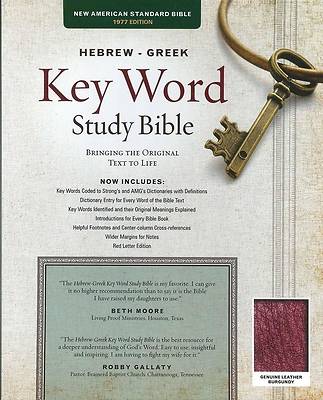 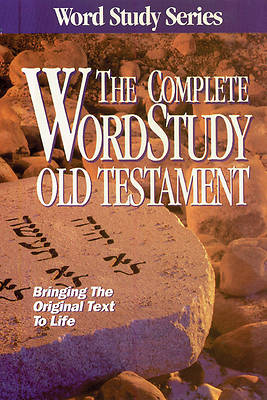 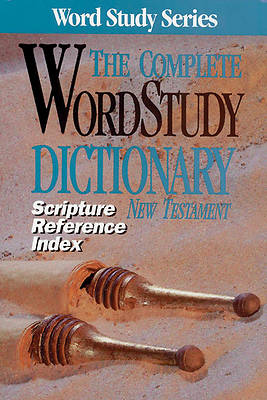