Stan and Jan Berenstain were already successful cartoonists for magazines and adult humor books when they began writing children's books. The first story starring the bear family, "The Big Honey Hunt", appeared in 1962. Since then, more than 250 Berenstain Bears books have been published, and more than 260 million copies have been sold. What began as a great idea to help their young sons, Leo and Michael, learn to read has become over the years arguably the best-selling children's book series ever.

Since their inception, the Berenstain Bears stories have expanded to include picture books, beginning readers, and chapter books--even a hit TV show on PBS. Writing and illustrating the books has become a Berenstain family affair. Mike joined with his parents as a creative team in the late 1980s. The Bear family has expanded over the years as well. Sister Bear arrived in 1974, and baby Honey joined the family in 2000.

Since Stan's death at age eighty-two in 2005, Jan and Mike have continued to write and illustrate wonderful new adventures for Mama, Papa, Brother, Sister, and Honey Bear. They live in Bucks County, Pennsylvania, which looks a lot like Bear Country. 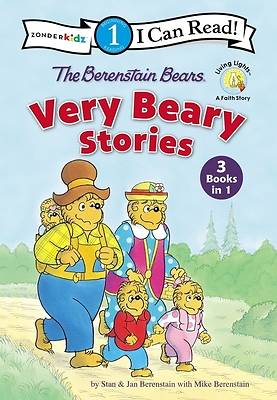 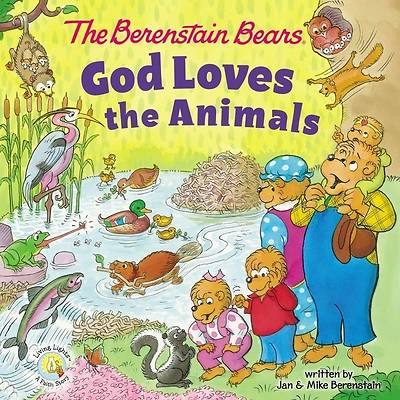 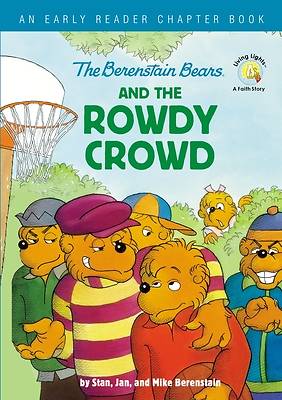 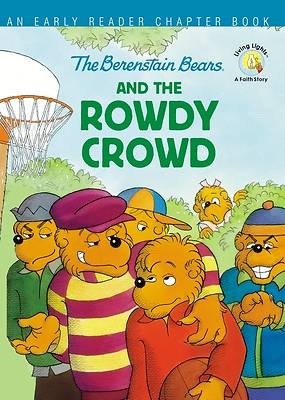 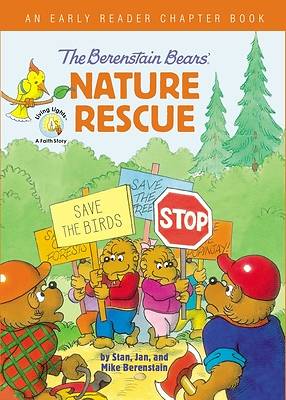 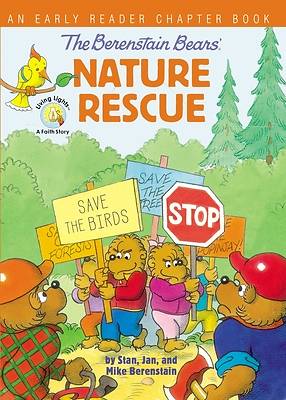 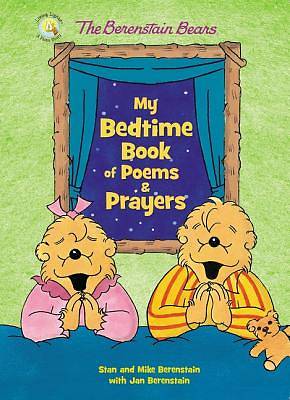 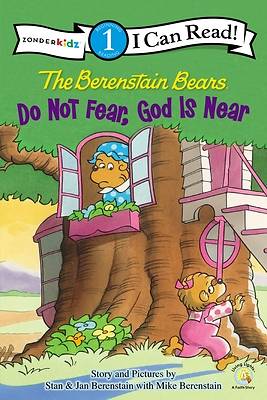 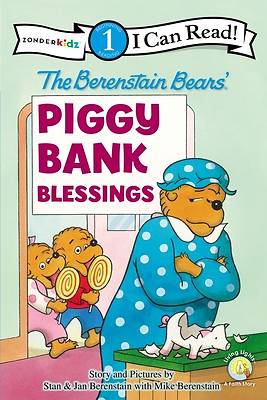 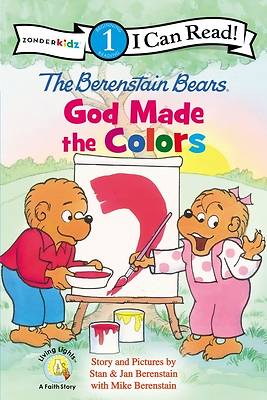 Berenstain Bears, God Made the Colors
$4.99 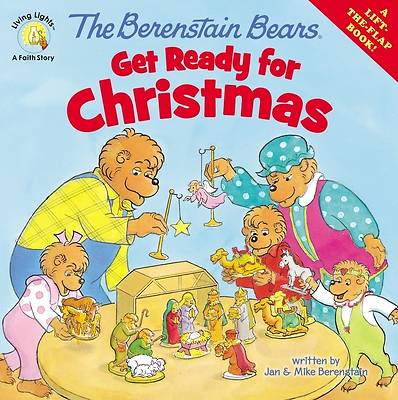 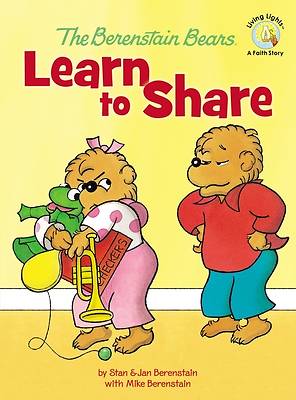 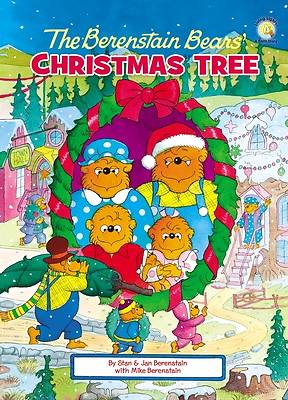 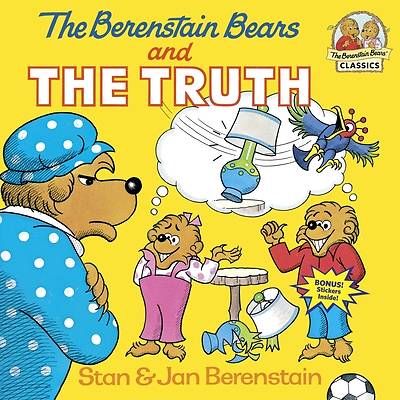 The Berenstain Bears and the Truth
$4.99